Here we have one of my all-time favourite film scores. As a whole, this film has a very special place in my heart, even if I can't quite explain why. Randy Newman's score is, in my opinion, hugely underrated, as most people only remember the songs that were used in the soundtrack. Many wonderful score cues were left unreleased, and those that were released on the OST were severely edited in many places. These covers were designed with the 18-track FYC promotional release in mind, hence the wording "score", not "soundtrack". 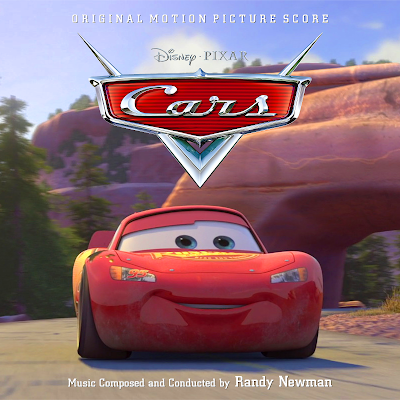 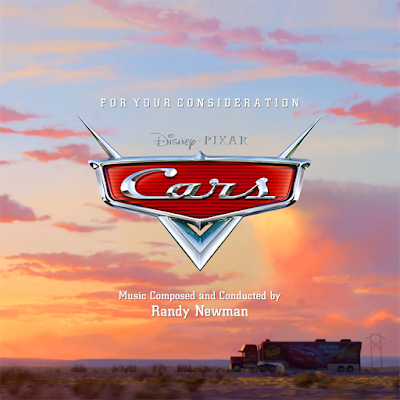 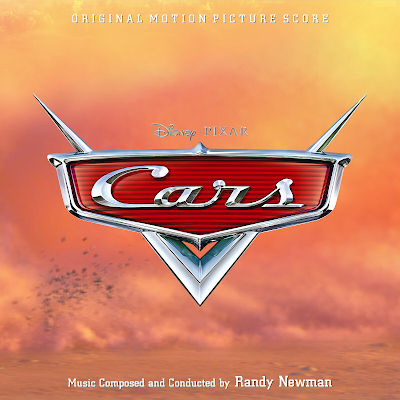 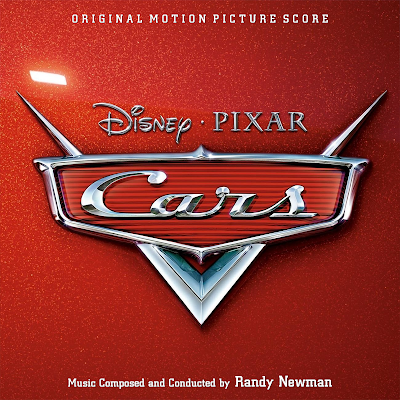