So I finally got round to making covers for my favourite film score of all time. I cannot begin to describe how much I love this score and the film it accompanies. It contains some of the most exciting, moving, tragic, suspenseful, exhilarating, and joyous music ever written. I imagine these covers won't be the last... 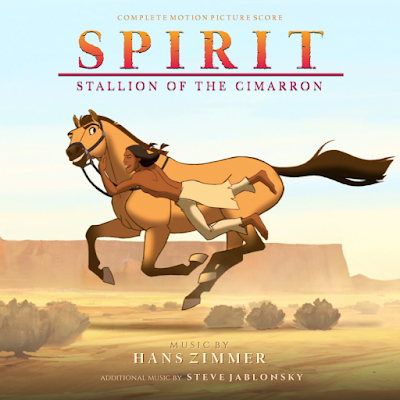 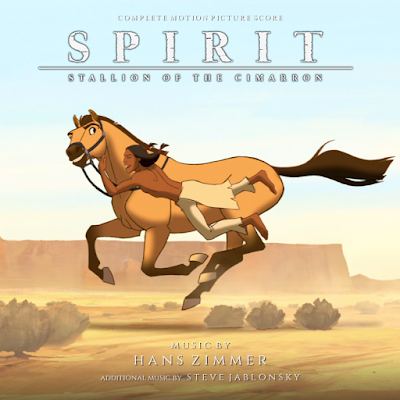 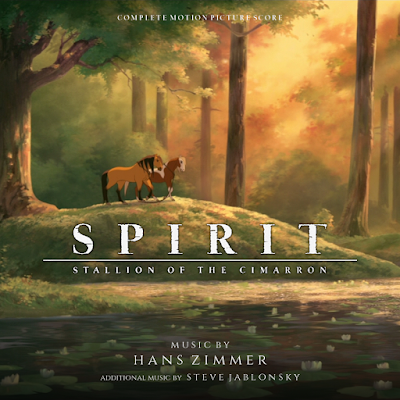 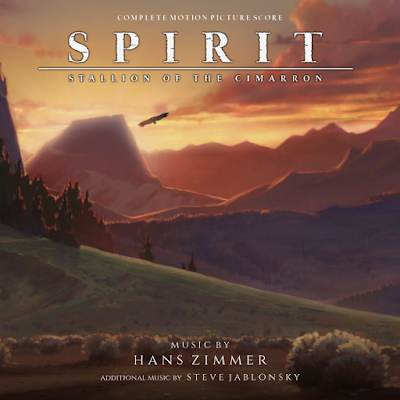 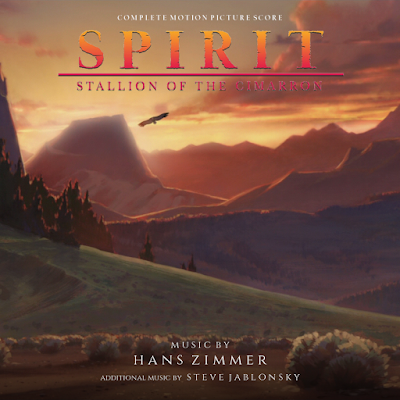 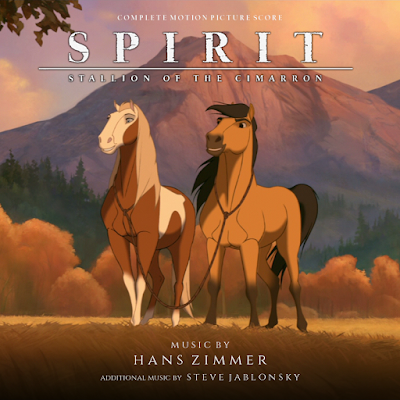 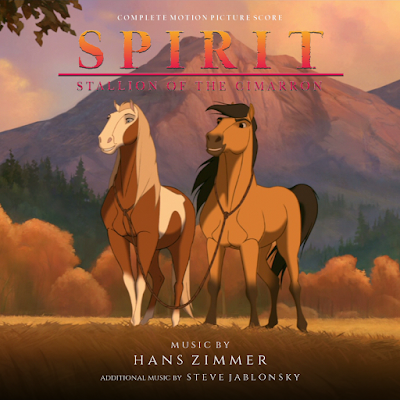 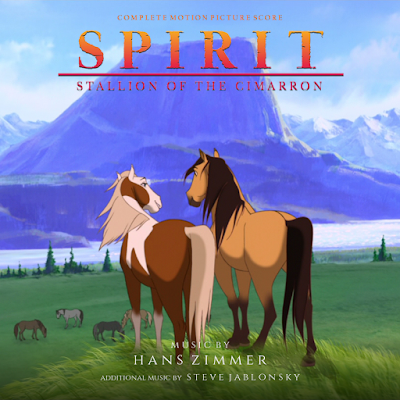 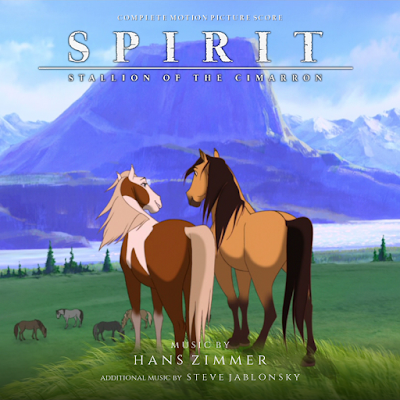 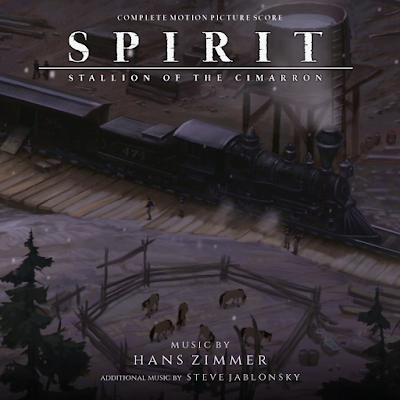 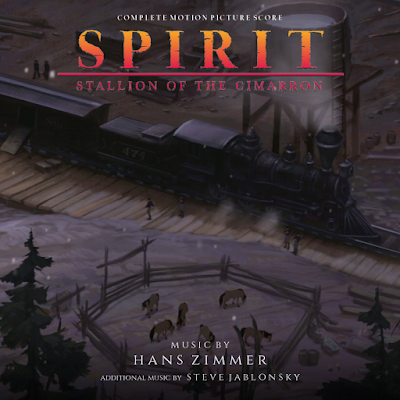 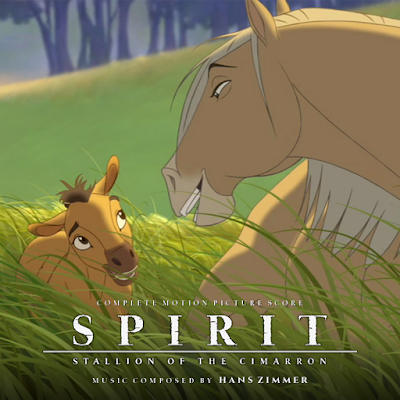