This film was quite good. Very suspenseful and a good mystery/thriller. Unfortunately the promotional material was incredible limited (literally one poster), so I decided to vary it up and use a screenshot of the plane. The first logo is the one used in the opening titles and is on the majority of the posters. The second logo is from the end titles. 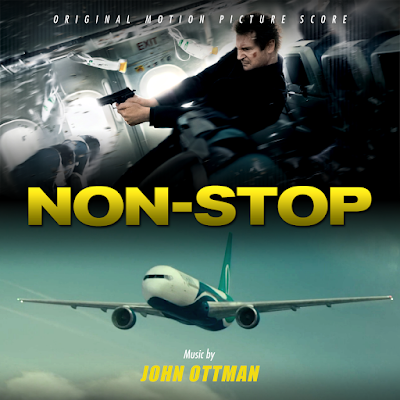 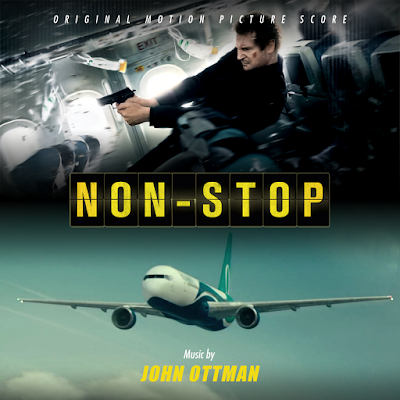 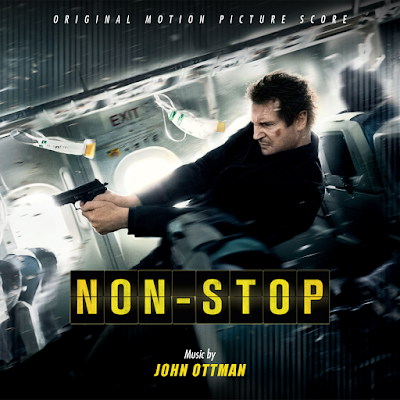 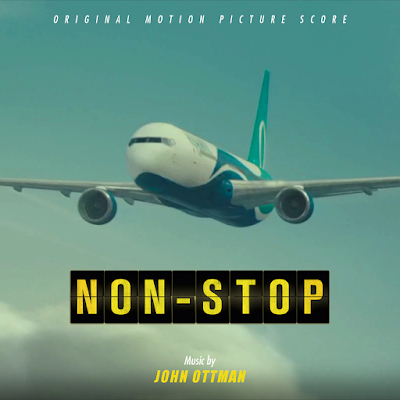 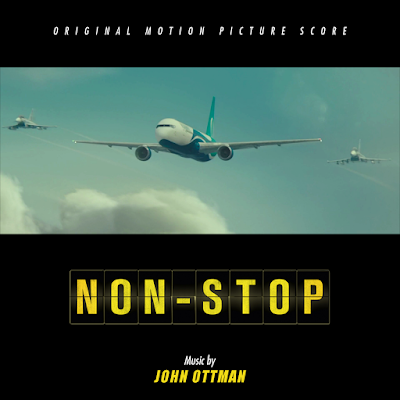 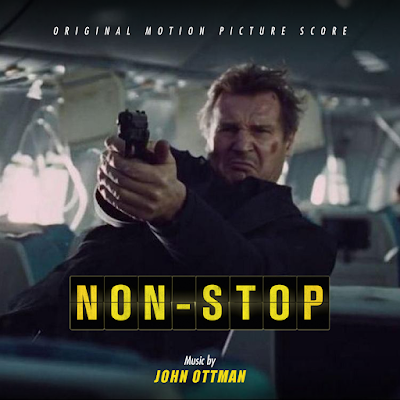 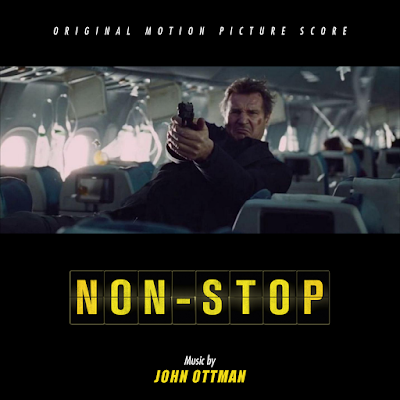